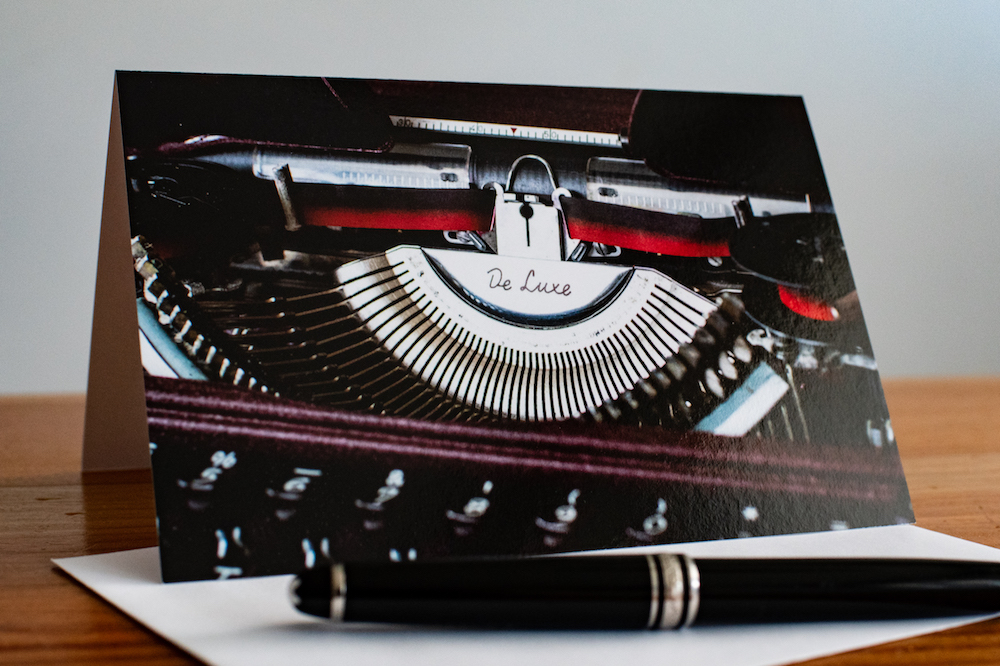 The Olympia typewriters made in the 1950s and 1960s were, and still are, popular among writers. The typewriters are known for precise engineering, durability, and ease-of-use. And they're quite beautiful, outside and in.

The model shown here is from the SM series (meaning, in German, "medium-sized" typewriter) and was made in West Germany in 1958.

Details
Cards are 4x6 inches in size, printed on 14-pt card stock with a high-gloss exterior and a blank, uncoated interior. 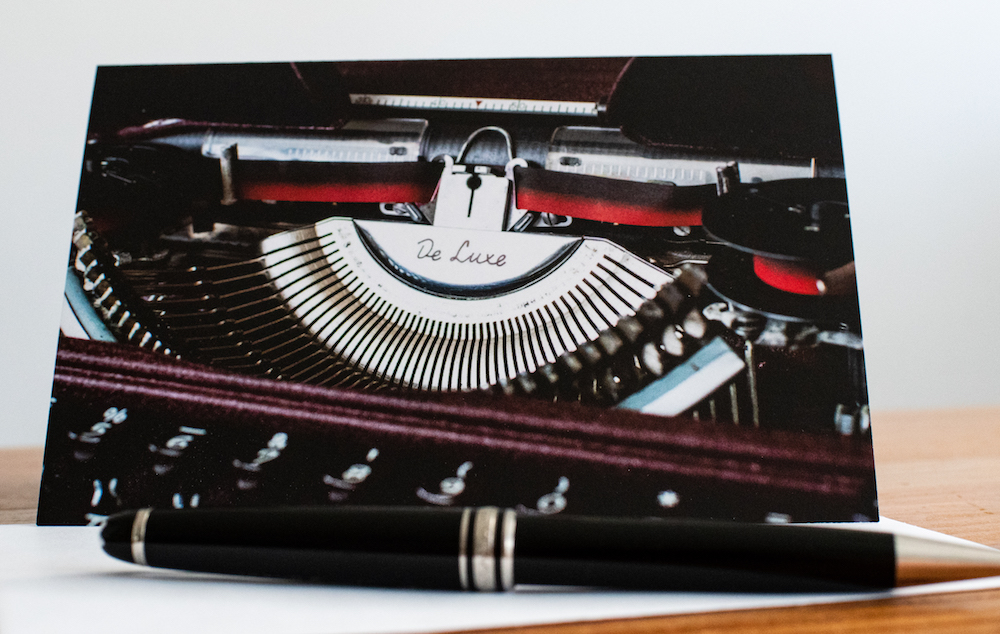 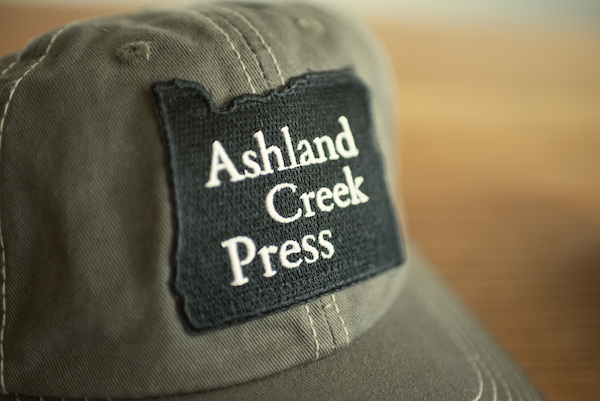 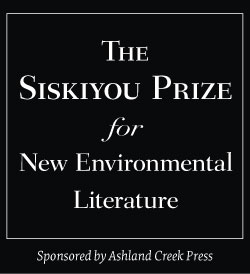