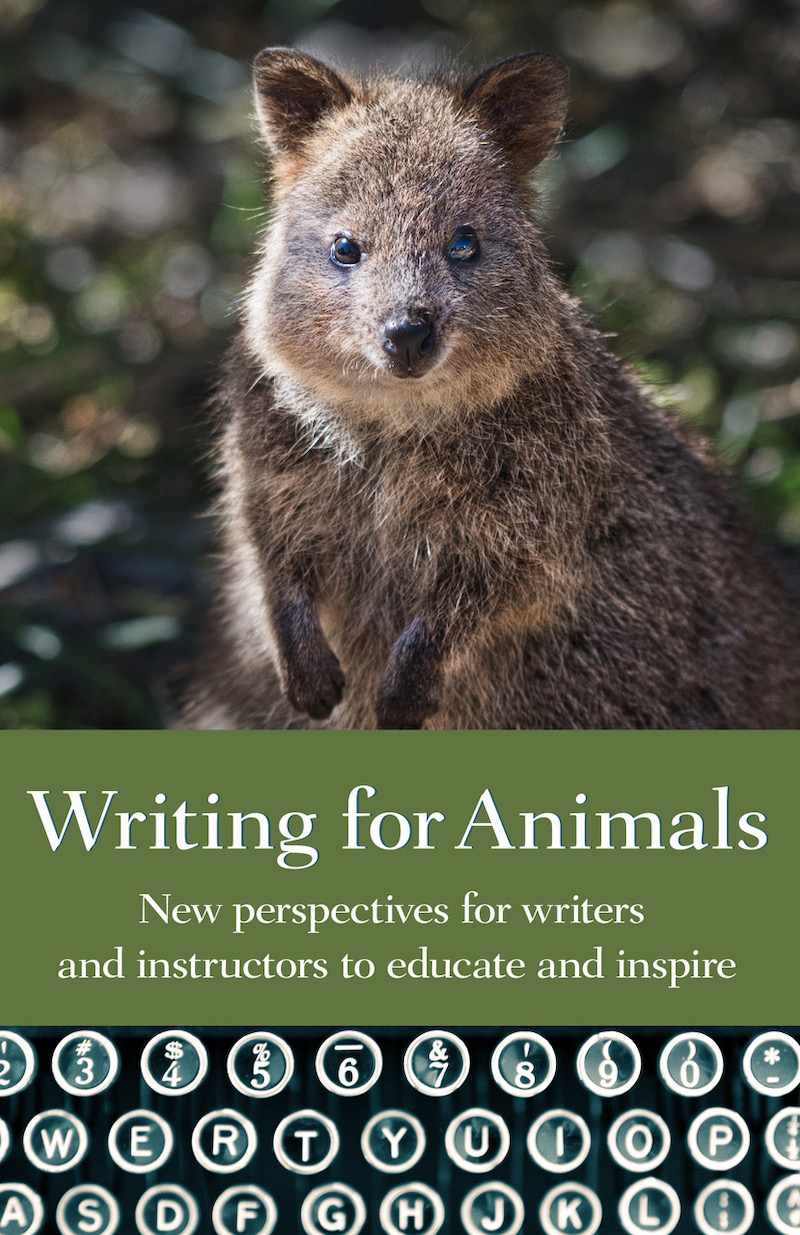 We didn’t know this when we published Writing for Animals in 2018, or when we launched our Writing for Animals class in January of this year, but animals have appeared in literature less and less frequently since the middle of the nineteenth century, according to a recent study in People and Nature.

For this study, titled “The rise and fall of biodiversity in literature,” researchers analyzed 16,000 works of literature (covering all forms — including novels, plays, short story collections, and poetry collections — and genres from adventure books to travelogues) from 1705 to 1969, starting before the peaks of the industrial and agricultural revolutions, and ending before the digital revolution, in the English language (including translations). Researchers examined more than 1.2 billion words referring to animals.

The study revealed that while biodiversity in Western literature was increasing up until the 1830s, the “richness” of these animal references decreased after 1835, and their “abundance” decreased abruptly after 1955. The authors note that there are several possible reasons, such as people being less exposed to nature due to industrialization and urbanization, or more authors being raised or living in cities. Overall, the study suggests that writings of a given time reflect a strong correlation between the biodiversity in literature and awareness of biodiversity in society, and that this downward trend of animal references in literature “may reflect the detachment from nature progressively dominating over the expansion of education and natural sciences.”

While we can’t make any predictions, we can certainly advocate for more animal writing in literature — in particular, writing about animals in ways that are authentic and empathetic — and for more compassion toward animals in life.

While this study was limited in that it looked at English and English-language translations, this is still a disheartening trend. Literature tends to reflect our society back at us — and indeed we’re living in an era of mass extinction. Yet literature can also, at its best, offer hope for a better world. And we publish and teach Writing for Animals because we think we can take a big step forward by encouraging more creative works focused on animals, especially if we hope to save them, and ourselves.

The researchers argue that “the loss of biodiversity or exposure to it in our daily lives may impoverish our thinking patterns” and conclude by “[encouraging] dialogue between scholars of the humanities and the natural sciences to facilitate a better understanding of the entanglement of nature and culture.”

So, writers, get out there and tell animals’ stories. Every species has myriad stories to tell — and as writers sharing their worlds, we can help ensure that they’ll be around to continue sharing the planet with us.