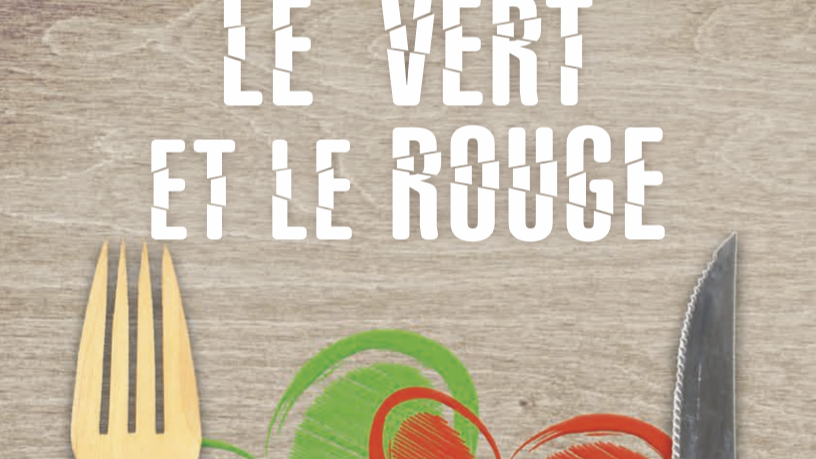 Congratulations to Armand Chauvel, whose novel The Green and the Red, translated by Elisabeth Lyman, was published in English in 2014 — this charming love story has found a home in France, with City Editions, and is now available in French as well.

Le Vert et Le Rouge tells the story of Léa, the idealistic owner and chef of La Dame Verte, a vegetarian restaurant struggling in a small French town in Brittany, and Mathieu, the carnivorous marketing director of the town’s biggest pork producer, which is trying to put Léa out of business to take over the restaurant’s prime real estate.

Le Vert et Le Rouge/The Green and the Red is at once a romantic comedy and a comedy of errors—two people from different worlds coming together in a small French town immersed in the culture of food.

The book is already getting great publicity in France; check out the video below.

Whether you read in French or English, or both, we hope you’ll enjoy this delightful book!