So it’s now well established the Google Maps is better than Apple Maps.

But even Google Maps is far from perfect.

Awhile back, I was jogging up a steep hill in Ashland and was apparently moving so slowly that a young woman, also on foot and looking somewhat lost, was able to hail me over and strike up a conversation.

She asked, “Is this the way to the Goodwill store?”

It wasn’t. We were on the outskirts of the forest — other than a few homes hidden within the trees, there was nothing else around.

So I directed her about a mile in the opposite direction. And I didn’t think about it until I looked at Google Maps. And I noticed the Goodwill store she was looking for… 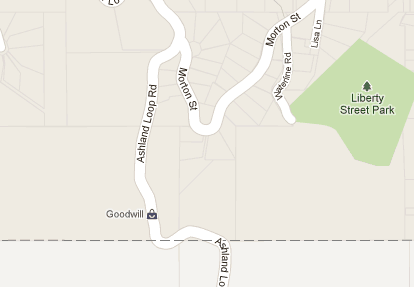 However, if you happen to travel to this location, you’ll end up right about here… 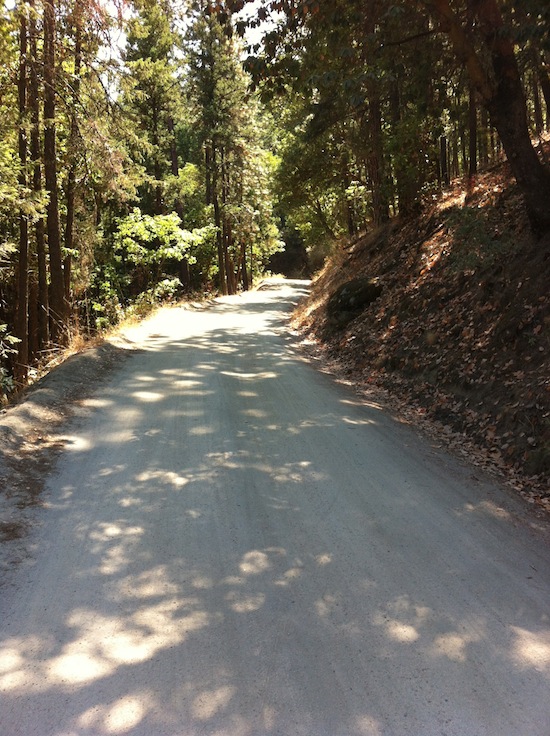 Clearly, there is no Goodwill around here, though it’s certainly a great place to take a walk.

Normally, I would guess that most people give up on Google Maps right about the time their cars leave pavement — but on the other hand, we’re well trained to believe what Google Maps tell us. I’ve had my own Google Maps issues. Last year, Midge and I were headed to the Eugene Public Library for an event. But thanks to my over-reliance on Google Maps, we ended up at City Hall instead.

Lesson #2 — Learn to enjoy getting lost; sometimes it’s a lot of fun.